Scarborough is a coastal town in North Yorkshire and is also one of the biggest holiday resorts in the area. Many people in Britain are opting for “staycations” these days in an effort to save cash in what are uncertain times, and so Scarborough is one of the best places to visit in the United Kingdom for a holiday or a short break.

If you are thinking of heading up to Scarborough soon and want to know what there is to do in this gorgeous town, then check out these 7 cool things to do in the area! 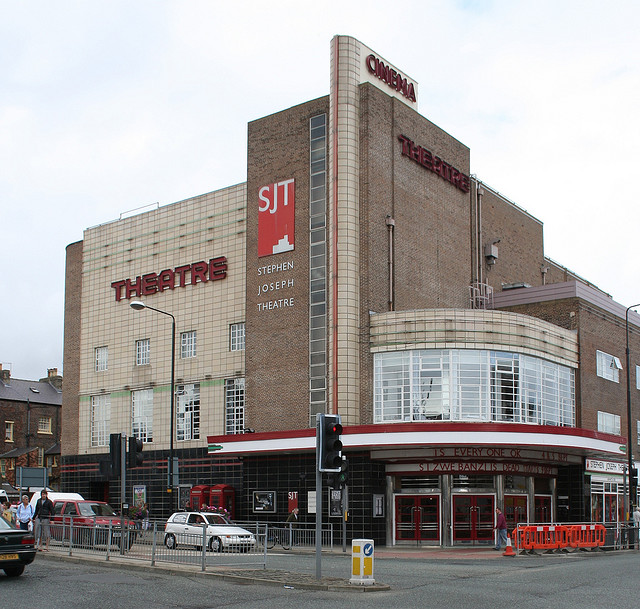 The Stephen Joseph Theatre is a theatre-in-the-round – in other words; it is a theatre where the audience surround the theatre stage. The theatre’s roots date back to 1955; however, the theatre in its present form has been open since 1996. Guitarist Richard Hawley’s 2005 album cover “Coles Corner” was taken here. 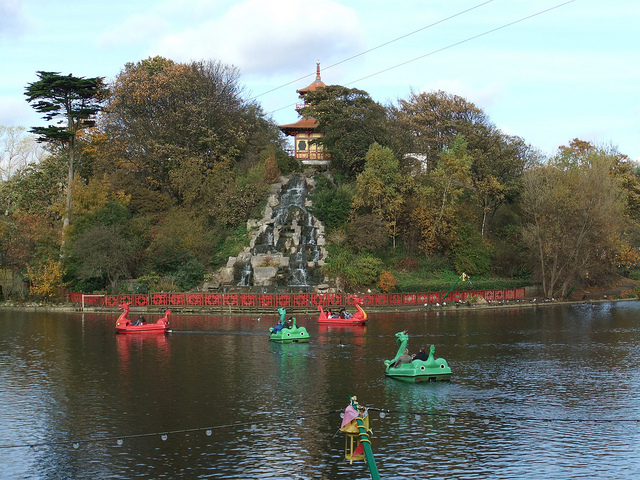 Peasholm Park is an oriental themed park which was created back in 1912. Thanks to the restoration which was made possible from Heritage Lottery Funding, there are all sorts of cool attractions on offer such as an artificial boating lake, where mock naval battles are staged, and a golf putting green. The Peasholm Glen Tree Trail also features some unusual looking and rare trees. 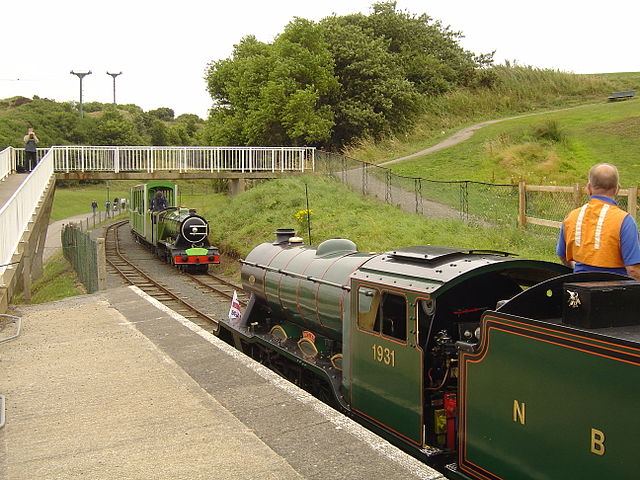 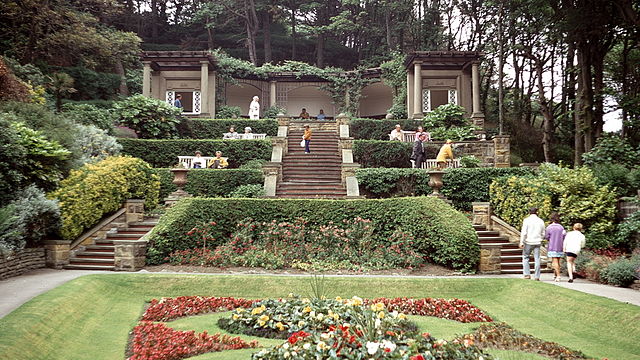 Designed in the early part of the 20th century by landscape garden designer Harry W. Smith, the South Cliff Italian Gardens are one of Scarborough’s hidden and most peaceful treasures. At the gardens, you will also find a putting green, and a clock tower for you to explore. Definitely worth visiting!

The Scarborough Fair Collection is a working collection of vintage cars and fairground rides, steam engines, and mechanical organs (they even have a Wurlitzer organ in their ballroom)!

Tea dances are on offer every Wednesday afternoon, as well as Wurlitzer concerts every Thursday afternoon, and are worth participating in if you are in Scarborough on either day. 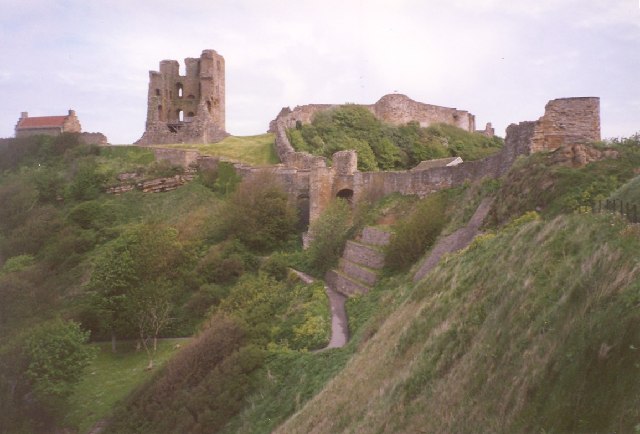 Scarborough Castle is a 12th century former medieval fortress which has breathtaking views of the North Sea. The castle grounds are supposedly haunted by three ghosts, one of which is a Roman soldier! But regardless of whether you believe in ghosts or not, it should definitely be on your itinerary list. 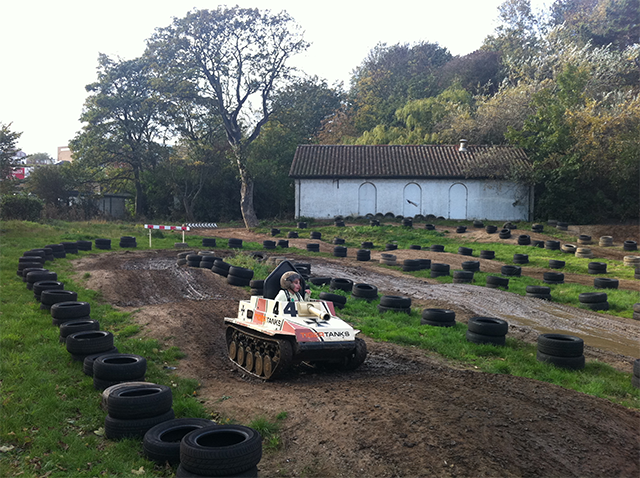 It’s a great place to bring the kids, and if you are spending a few days in the area you should definitely look for some places to stay in Scarborough.

The best beach destinations in Japan

12 Travel Expo Tips – How to do Expo Right

The Top Seven Attractions In The Maldives Explained

Solo Trips: An Effective Solution for Getting Over Hard Times

LICHFIELD: Things to See and Do

What To Do Guide for Marbella

A Day At Lake Iseo (Italy)

Italy: Around Lake Garda – The Botanical Garden of Gardone – The Heller Garden

8 Tips For Financing Your Next Holiday

The best beach destinations in Japan