According to the Foreign Office, over 12 million Brits visit Spain each year. Spain features some of the most fantastic beaches, architecture and of course culture of any European country. They also have a really fascinating language and if your planning a trip to this magnificent country it’s time to brush up your Spanish skills with some Spanish lessons.

Take a look below at our list of top 5 places to visit in Spain! 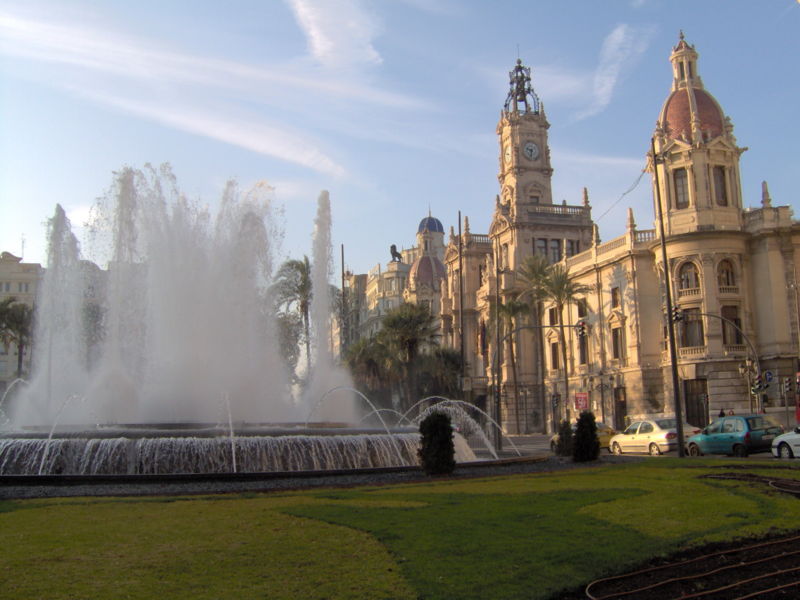 Valencia is a historic city and the capital of the Old Kingdom of Valencia. It is also the third largest city in Spain after Madrid and Barcelona.

Although it is a city that is right by the Mediterranean, the locals will tell you that they live their lives with their backs to the sea – in other words, what is contained within this historical city is what makes it so appealing, rather than the lure of the sea!

There is plenty to see here, such as Las Fallas (a festival held in March held in commemoration of Saint Joseph), La Lonja de la Seda (the Silk Exchange), and the Barri del Carme neighbourhood. 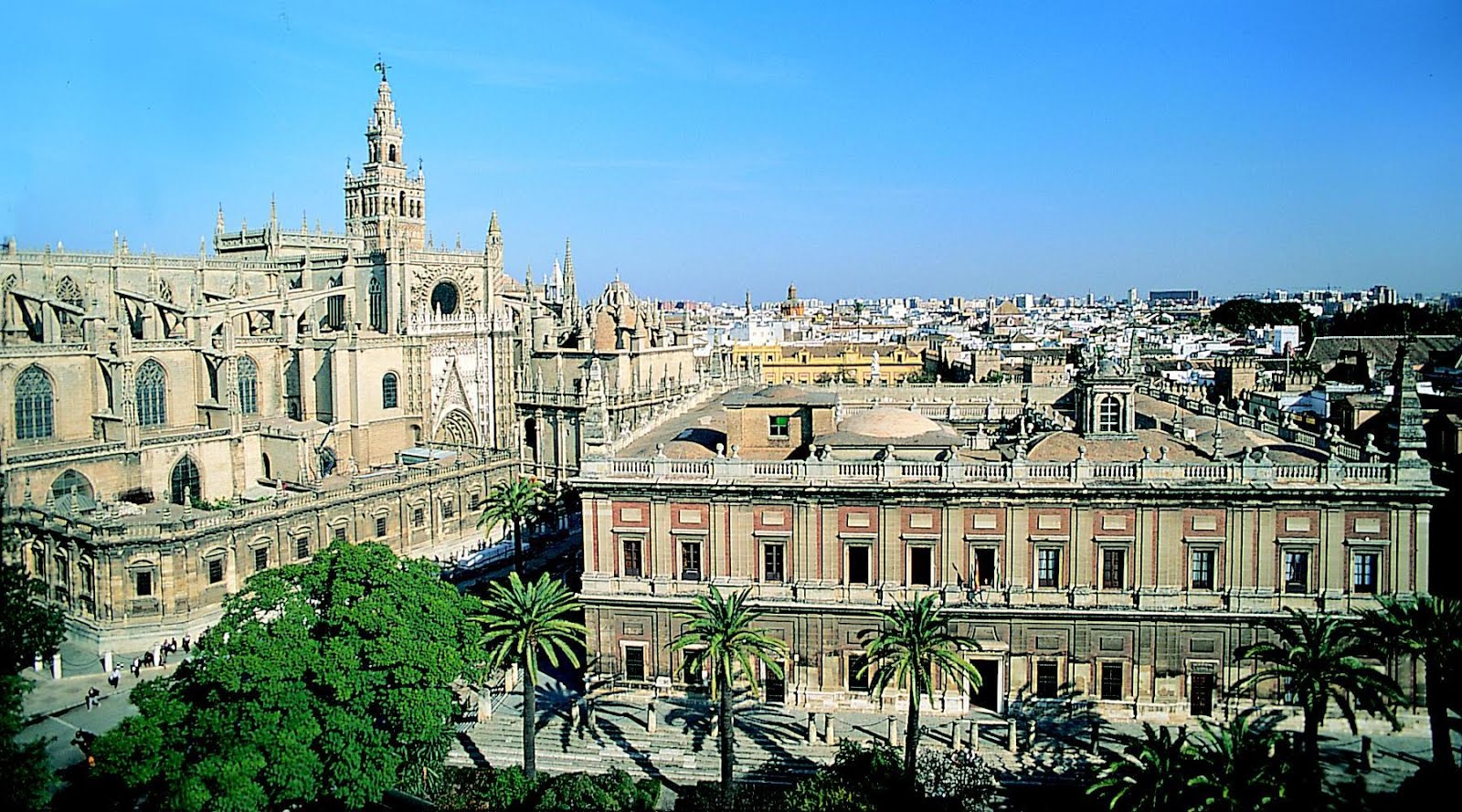 Boasting some of Spain’s liveliest festivals and buzzing nightlife, Seville is also the Andalusian region’s financial and cultural capital. This vibrant city is home to many breathtaking and important historical landmarks, including the Cathedral of Seville where Christopher Columbus is apparently buried.

There are many art galleries, museums, theatres and entertainment venues in Seville. And when the sun sets, this city’s nightlife scene lights up with its many alluring bars, nightclubs and flamenco dance halls. 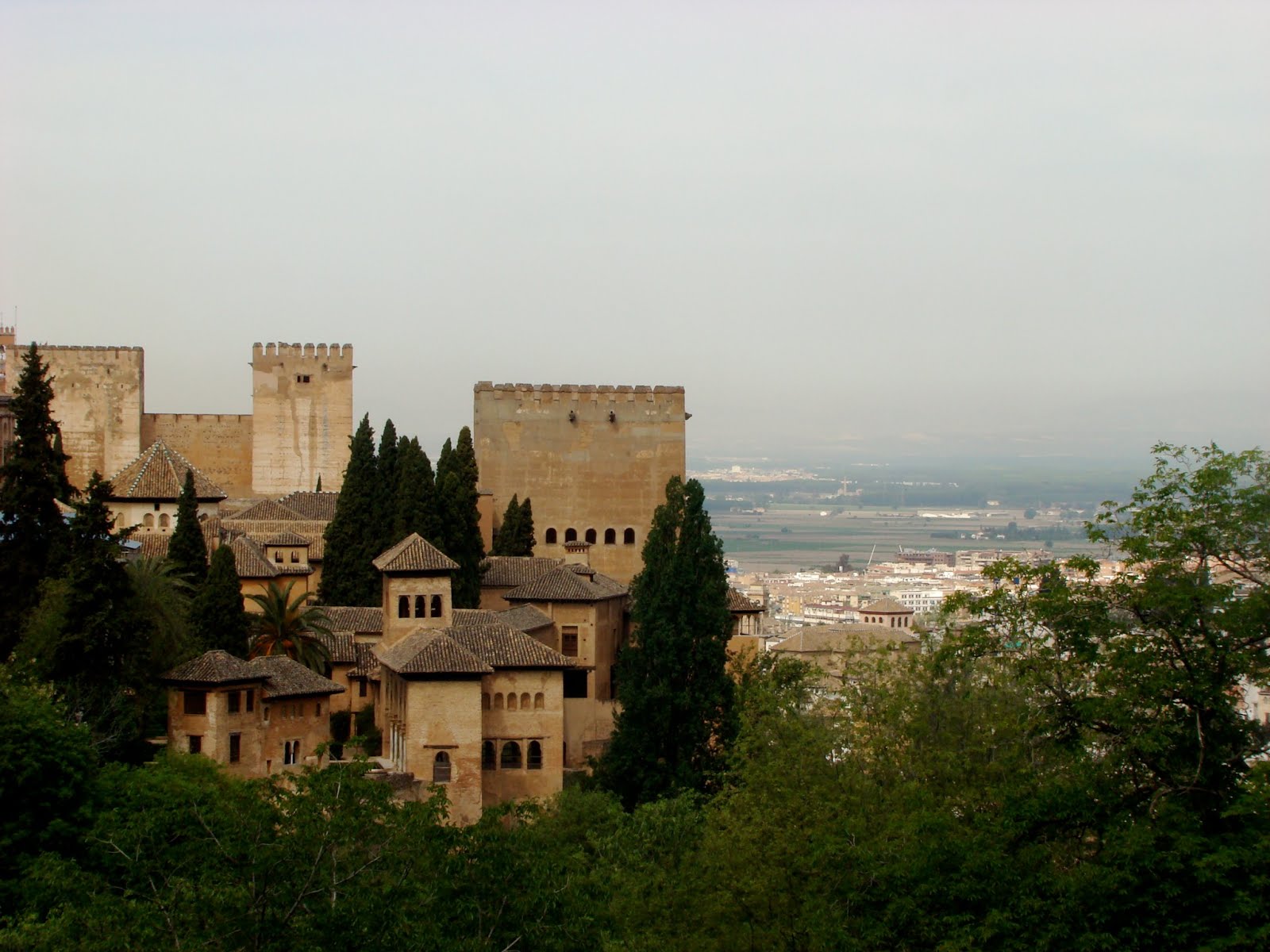 Granada is situated at the base of the Sierra Nevada mountains, and is the capital of the Granada province. The city offers a diverse blend of cultures, a vibrant nightlife and amazing tourist attractions – including the famous Alhambra, a Moorish palace that was the last stronghold of the Muslim kings of Granada between the 13th and 14th centuries.

Take a walk through Albayzin, the Arabic Quarter, which is the location of a 100 year old spice market. Go exploring through streets rich with Moorish architecture and street vendors selling tapestries, wall hangings and exotic teas and spices! 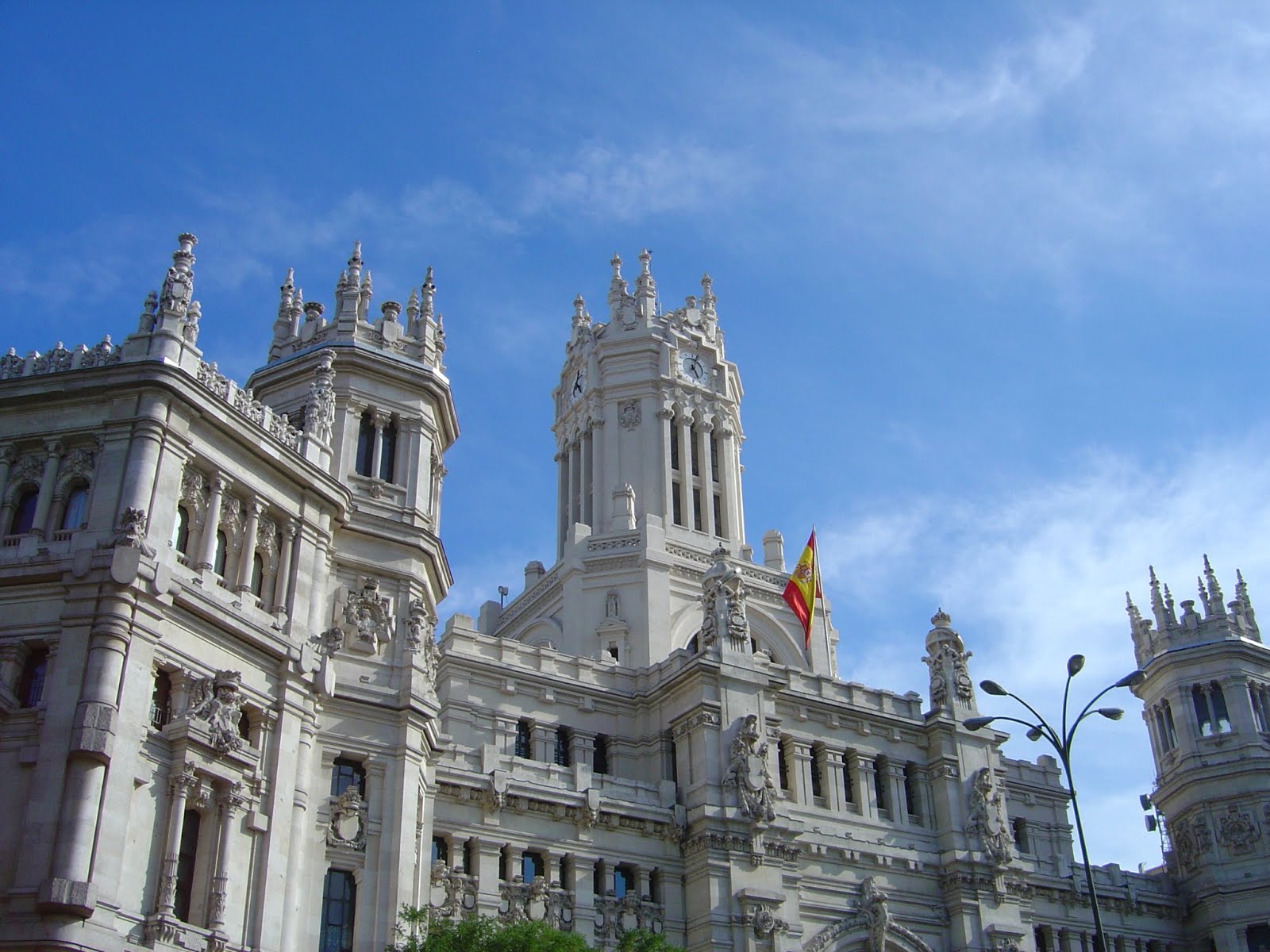 Madrid is Spain’s capital and largest city, and is renown widely known for its awesome nightlife scene, and of course the Real Madrid football team!

This historic city has a diverse mix of old and new architecture. Spain’s capital city comprises of many areas that offer unique character, and with a range of attractions, there is plenty for everyone to see and do here.

It is also really easy to get around, as Madrid has one of the best public transport systems in Europe. 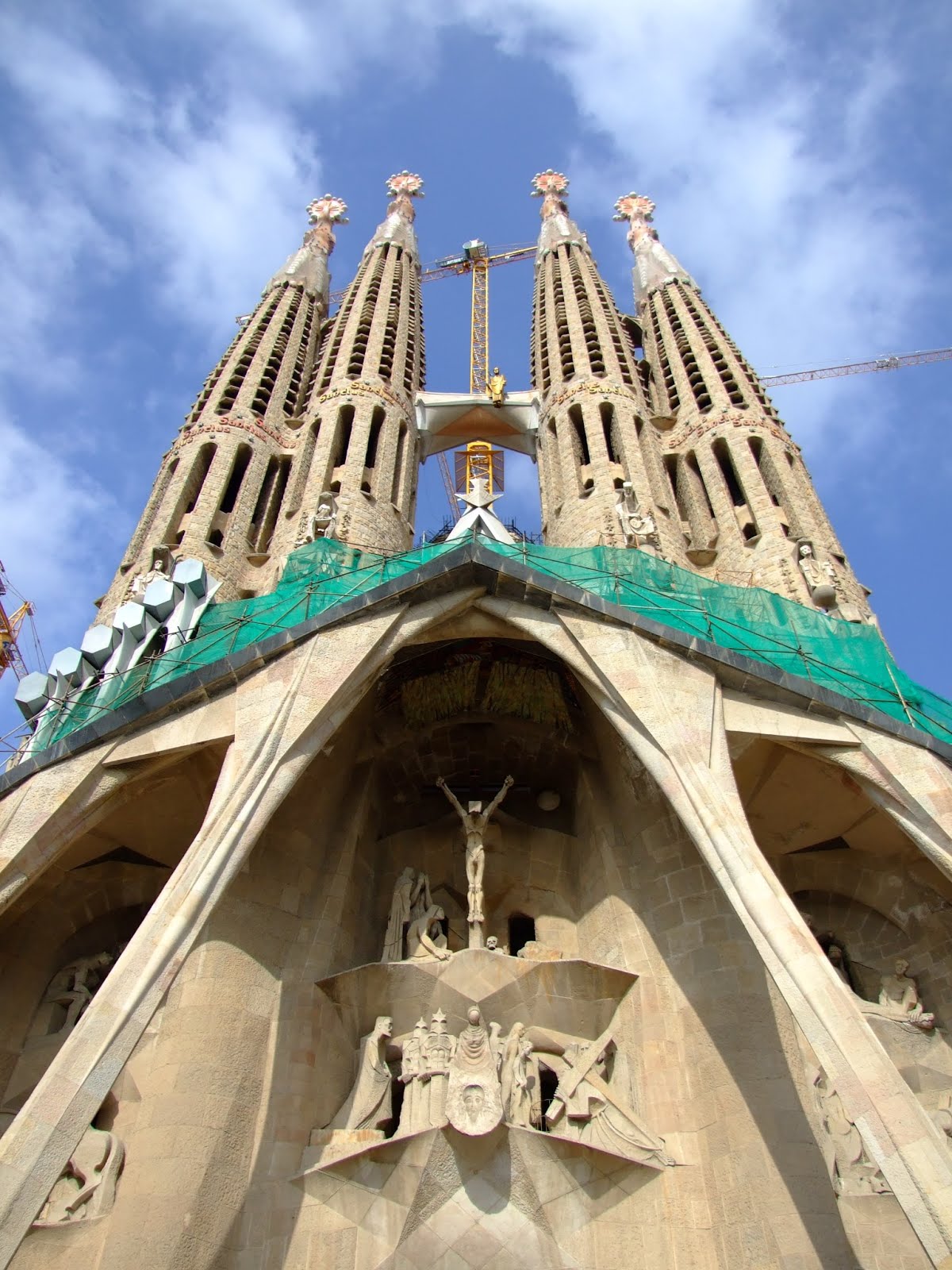 Barcelona, located in the north-east, is the top destination to go to in Spain.

It offers a rich blend of everything a tourist could look for in a European city – ranging from historic architecture and an abundance of shops to a rich and diverse culture as well as an exciting nightlife.

Take a trip to Ciutat Vella (the Old City) where you will find the Gothic Quarter with a number of beautiful old churches, Roman ruins and cobblestoned streets that are lined with shops, cafes and restaurants.

The travel gadgets worth buying in 2021

Take Your Family On A Touring Holiday For The Ultimate Bonding...

What To Do Guide for Marbella

8 Reasons Why You Should Visit USA

Top 4 Places to Visit in Kashmir for Honeymoon

Top 5 Places To Visit In Spain

5 Reasons To Bring Sunglasses on Every Trip