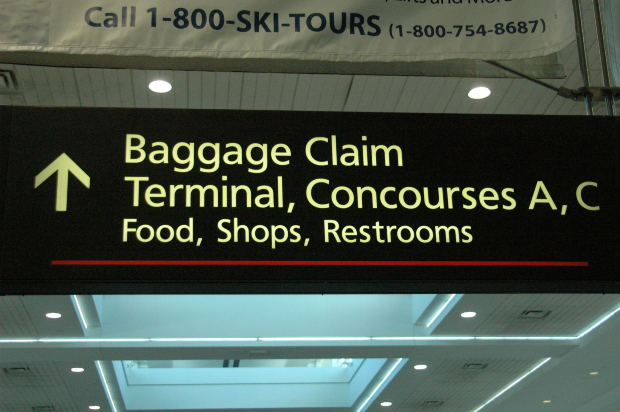 If you’re travelling to another country, it’s probably going to be the case that you’re going to have to use a plane in order to get there. Most people feel as though there’s nothing they can do to reduce the cost of their high priced plane ticket, and so feel helpless to even give it a try. If you find yourself in this position, you might want to reconsider, as there are in fact a few tactics unbeknownst to many, that you can use to make flying a cost effective means of travelling.

For those who know where they’re looking to travel, this can be a relatively simple thing to do. Booking early will allow for you to benefit from some of the low prices that often come with taking action early on. If you’re not sure where you want to travel, it might be a good idea to think ahead, so you’re able to save when it comes to booking your flights.

Budget airline carriers now fly to more destinations than ever before. In fact, you’ll often find that many of these budget airlines fly to airports that are smaller, and so less likely to be used by other airlines; meaning cheaper flights for you. You can take advantage of this, and use the budget airlines that fly to the smaller airports near your destination. Though you might have to pay a bit more in terms of travelling to your hotel or wherever you need to be, the extra cost of a taxi or bus is likely to be small when compared to what you would have otherwise paid on your original airline ticket.

The first price you see when it comes to flying abroad, doesn’t need to be the final price you have to pay. You might be surprised to know that although different airlines will fly to the same destination, they often charge different prices for doing so. Therefore take the time to search each of the various airline websites, looking around for the best deal. Some comparison websites might be able to help you out with this, though it’s still a good idea to check the kind of prices that are being charged on the official website.

Think Long Term – Is there a Rewards Scheme you Could Benefit From ?

If you know you’re going to be flying a lot in the near future, you might be able to benefit from a frequent flyer program, or at least some sort of reward scheme provided by an airline of your choice. Taking advantage of this will ensure that you’re setting yourself up to save in the future, even if you are being forced to pay higher than usual prices now. Take a look at which airlines offer the best schemes, and then think about using them exclusively for your travel needs. You’ll need to make sure they travel to your destination however, as if you’re looking to get flights to Israel; it might not be a good idea to sign up with an airline who doesn’t fly there.

Flying doesn’t need to be expensive, and by following a few of the tips mentioned above, you’ll be able to save in ways most never thought possible. Even though you’ll need to do a little bit of extra research before hand, you now have a way to fly to even the most exotic of locations for a low price, with money to spare for margaritas once you arrive.

7 Tips To Read Before Booking Your Holiday

How To Plan A Hassle-free Holiday In Florida

Organising A Luxury Honeymoon: A Step By Step Guide

Tips For Turning Your Home Into A Desirable Holiday Destination

Art Exhibitions In The Interlaken And Thun Region (Switzerland)

ABOUT US
ClickTravelTips provides travel editorials, tips, photos and guides from those who share travel as their passion. Find new destinations for your future vacations.
Contact us: [email protected]
FOLLOW US
© ClickTravelTips.com 2021
wpDiscuz