Sardinia is a gorgeous Italian island popular for tourism. While many visitors often visit the island for its beautiful coastline and blue waters, the island boasts other natural phenomena as well, including the Gennargentu Mountain Range.

While most mountain ranges in Sardinia consist of mostly hills and valleys, there is one place on the island that is a lot higher than others. The Gennargentu Mountain Range is known for being the Italian version of the Scottish Highlands. It is a Sardinian National Park on the Eastern side of Sardinia, full of lush wildlife and a long interesting history dating back to the 18th and 19th centuries. The mountains offer famous jaw-dropping views of the island all the way over to the east coast.

Nature lovers and adventure seekers can enjoy hiking, climbing, biking, and even skiing throughout the mountain, exploring small charming villages with some being the highest elevation points on the island and some of the most unspoiled and undiscovered sights.

Let’s take a look at 3 of the highest mountains in the Gennargentu Mountain Range and explore what each of them has to offer visitors. 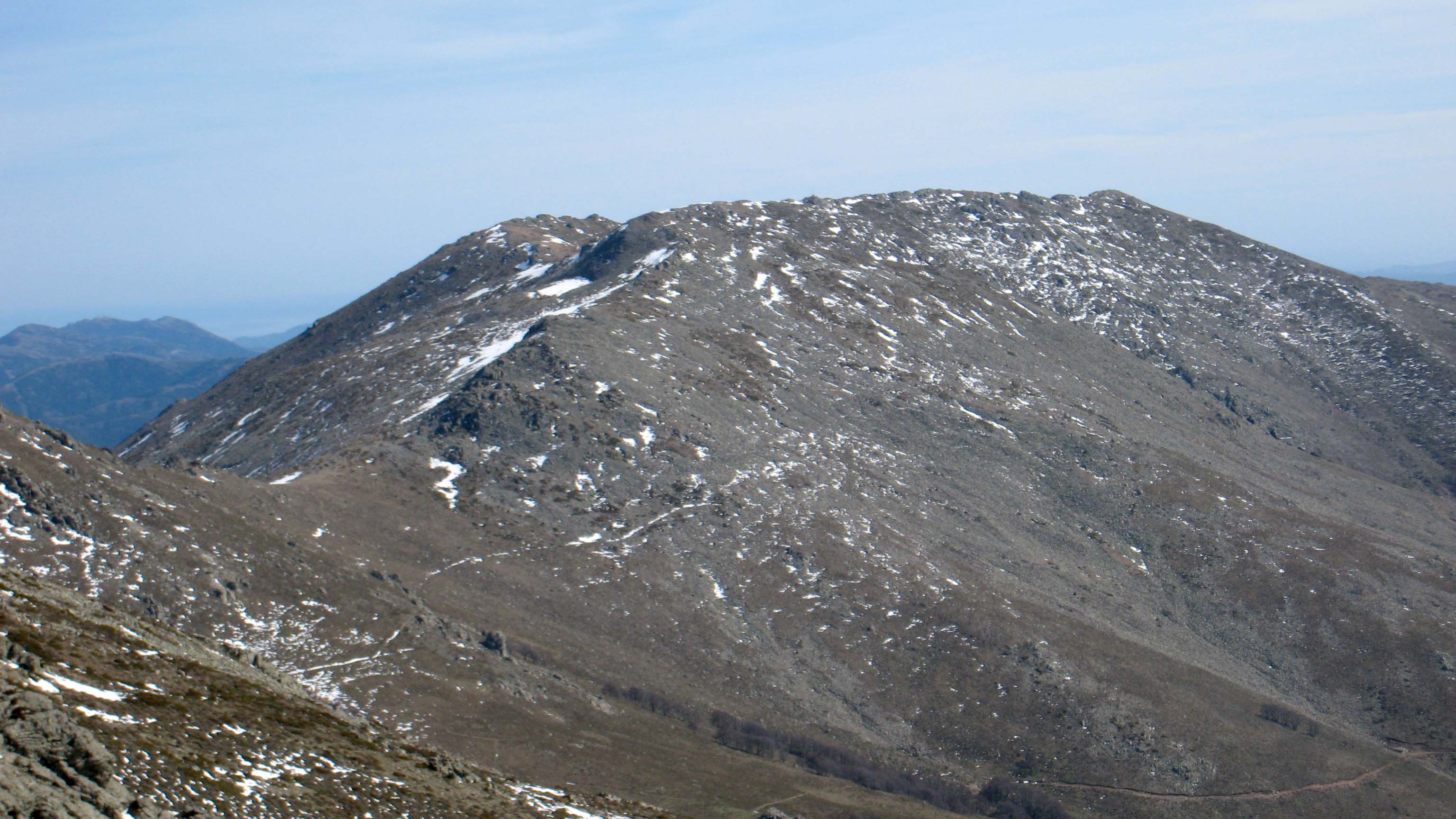 Mount La Marmora is the only mountain in Sardinia that offers a cable car to visitors and, some of the best skiing options. Believe it or not, yes, you can ski in Sardinia in the winter! As there are no glaciers in Sardinia, the skiing conditions all depend on the amount of snowfall.

During the rest of the year, Mount La Marmora offers various hiking trails and stargazing opportunities. There are several hiking trails that can be accomplished independently, taking you straight to the top of the mountain. If possible, join a tour or hire a guide to learn all about the surrounding mountain region and its multitude of plants, animals, and other interesting facts.

Stargazing tip: Waiting for dawn at Punta La Marmora, is a famous event each year on August 9th, said to be the best night for stargazing in the entire country of Italy. There is no better place to take advantage of this opportunity than at the top of Mount Lar Marmora.

Bruncu Spina is Sardinia’s second-highest mountain on the island. It is the most popular mountain for skiing, as there are 2 different downhill courses. While it is not quite as tall as its nearby neighbor Mount La Marmora, the weather conditions have to be just right, limiting the available skiing day on the mountain.

While Bruncu Spina is most famous for its skiing, that doesn’t mean that the mountain can’t be enjoyed throughout other times of the year. It is home to an abundance of wildlife including plants and animals, and gorgeous views. On a sunny day, the eastern coast and sea can be seen clear as day from the top of Bruncu Spina.

Skiing Tip: Brunca Spina boats many ski resorts aimed at skiing, snowboarding, and family gatherings. Check online to see which option is the best for the activities you are looking for. 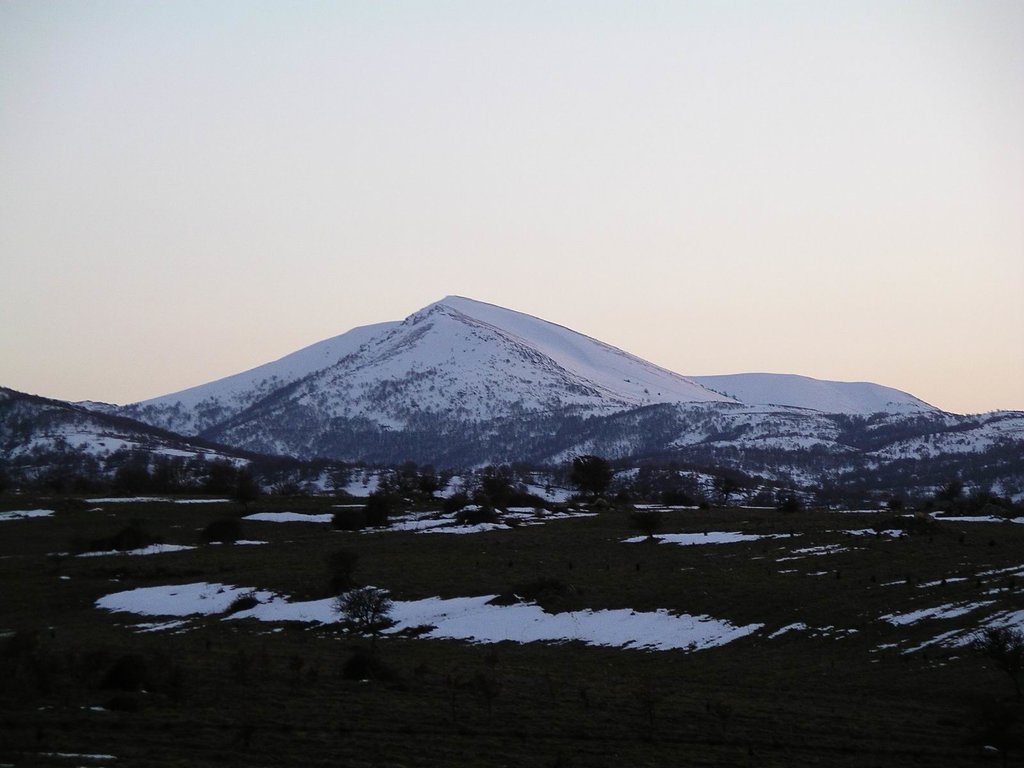 In Sardinia, Mount Spada means “Sword.” However, that’s not quite as it resembles. It is one of the 5 tallest mountains in the Gennargentu Mountains and is very popular for tourism on the island. While it’s not quite as tall, Monte Spada is just as breathtaking and exciting.

Monte Spada is very attractive when it comes to winter lovers and ski enthusiast. Due to the mountain having lower elevations and no glaciers, the skiing conditions depend on the weather. Thankfully, The Mount Spada Ski Resort or Sporting Club has an automatic snow-making system, just in case the snow is light, and the tourism is high.

However, honestly, the best way to explore Monte Spada is on foot. While skiing and snowboarding are fun and exciting activity, the real magic of nature is explored in a slower setting. Hiking on Monte Spada can be done at a range of levels, depending on physical fitness and capability. While there are local tour guides available, it is one of the perfect mountains in the region for independent exploring opportunities. While it’s not the highest, nor the most intense mountain in the region, a tour guide would be better used for exploring Bruna Spina or Mount La Mamora.

Sardinia is much more than beautiful coastlines and white sandy beaches. It is also the home to some of the most unspoiled natural sights in Italy.  The vast central region of Sardinia and its rugged landscape is a picture-perfect location for some exploring to take place. While there are other variations and smaller mountains around the island of Sardinia, nothing compares to the beauty of the Gennargentu Mountain National Park.

The Epic History of the Silk Road