Apart from the sun and the gorgeous beaches, people mainly go on Ibiza holidays for the nightlife and its summer clubbing scene.

If you are heading off to Ibiza soon for a clubbing holiday, then you need to check out these top 10 clubbing hotspots to party the night away in! 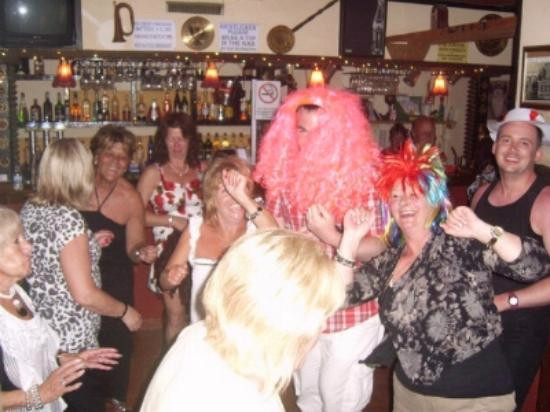 The Red Lion in Es Canar is a bit like a traditional British pub. Aimed at audiences of people 30 years of age and older, it offers karaoke entertainment, and when the karaoke is not playing they normally have music playing from the 1950s through to the 1970s. 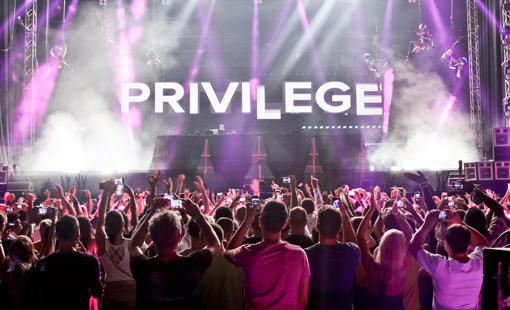 Privilege Ibiza is apparently the world’s largest night club, and comprises a 25 metre high roof and a swimming pool. It is the size of an aircraft hangar, and can hold up to 1,000 clubbers. The venue was also used to film the music video for “Barcelona” by Freddie Mercury and Spanish operatic soprano Montserrat Caballé. 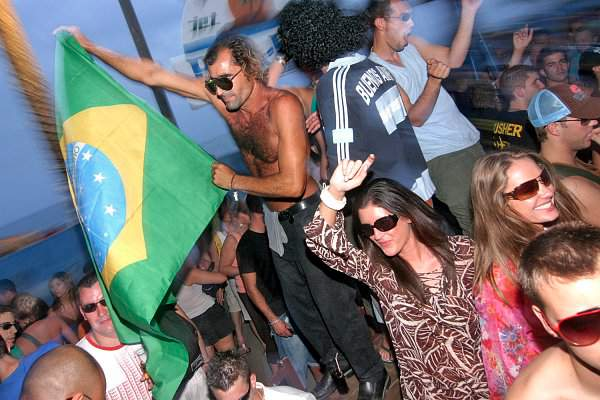 Located in front of the Jet apartment complex, the Bora Bora Beach Club is situated right by the beach and is undoubtedly one of Ibiza’s best clubs. Admission is also free too. 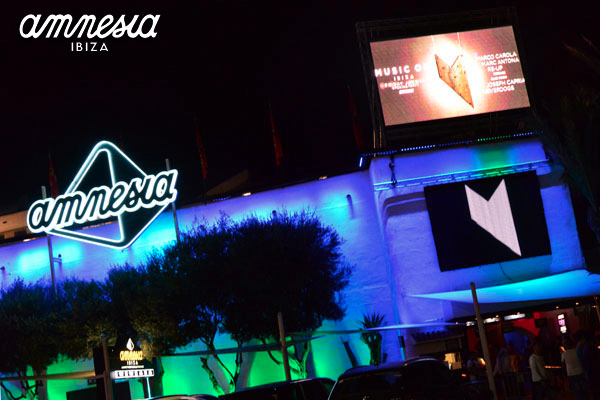 Amnesia has a long and rich history dating back several decades and has featured the likes of Bob Marley in its time. It contains more than 16 bars and employs over 200 staff during the height of summer. 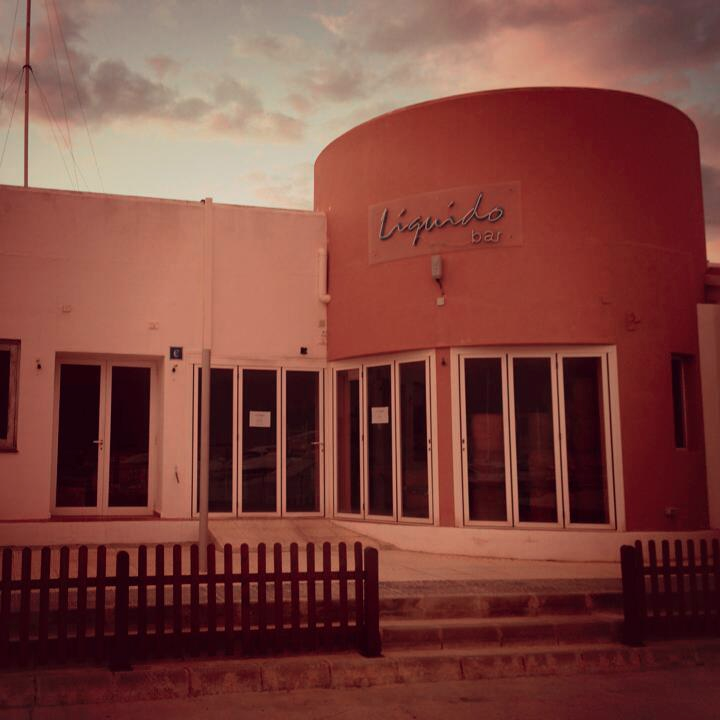 If you fancy a break from all that hard partying in town, then why not spend your evening at the Liquido Cocktail Bar, situated by the idyllic marina on the Santa Eulalia del Rio. 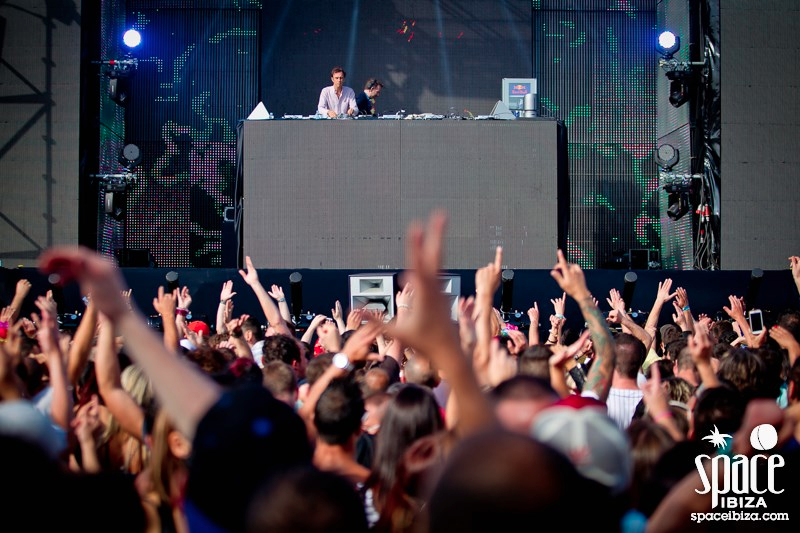 Space is synonymous with the summer clubbing scene in Ibiza, with no visit to the island being complete without experiencing a party at this world famous venue. 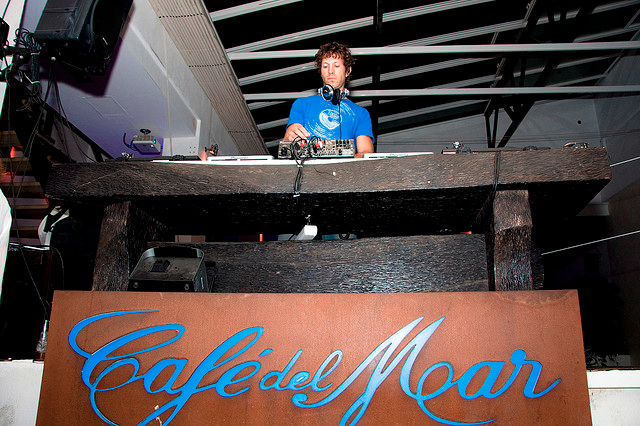 Since it first opened its doors in 1980, Cafe del Mar has been the place to go for watching the sunset and listening to chill-out music. The brand has been selling compilation CDs since 1994. 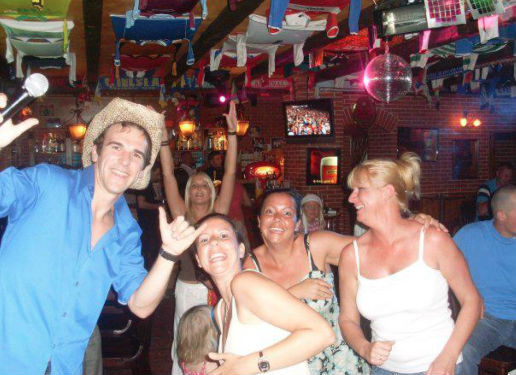 Established in 1987, Vincent’s Bar offers karaoke nights, quiz nights, Elvis tributes and Sky satellite television. Live entertainment is also on offer by an Australian named Tommy Memphis, and a disco operates here between 12am and 4am. 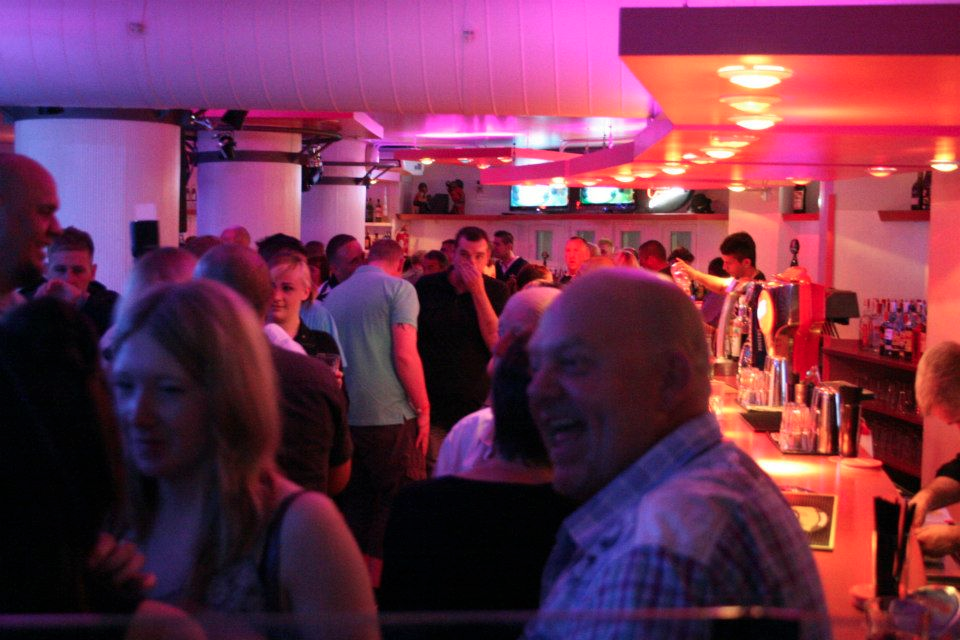 Charlie’s Bar is open 7 nights a week and serves a wide choice of cocktails, beers and spirits. Bingo lovers: You don’t just need to consider playing at bingo sites, that’s because they have bingo on offer followed by a live entertainment act and then the resident DJ gets everyone in the party mood until the early hours of the morning. 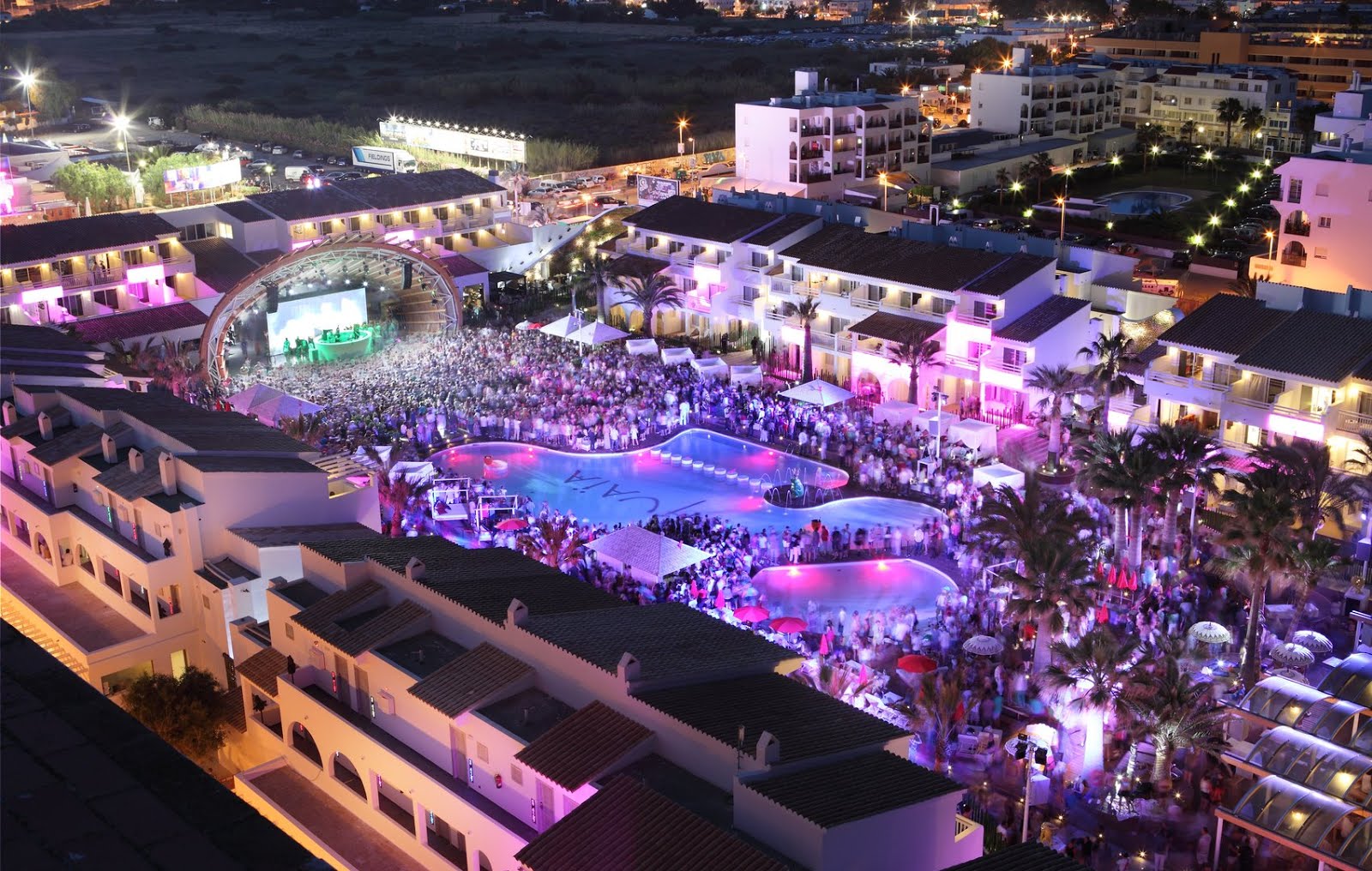 The top party venue is Ibiza is the Ushuaia Ibiza Beach Club. Described by some as the world’s best beach club with some awesome parties, it also offers a great hotel and dining experience too!

25 Tips On How To Plan A Cruise Trip

Amsterdam: Feed Your Wild Side

15 Things You Need To Do For An Overseas Vacation

How To Keep Your Pets Happy On Holiday

The Best Travel Accessories For Your Dream Holiday

A Guide to the Best Tourist Spots in Oz

Easy walks near Interlaken: Grosse Scheidegg to Rosenlaui and beyond

10 Overlooked Places to Visit in the Northeast This Summer

6 Underrated Cities in the USA to Add to Your Bucket...