Portugal is fast becoming a holiday hotspot. Last year, the number of foreign visitors to the country hit an all-time high, with a whopping 54% rise to 7.7 million visitors, according to the country’s National Statistics Institute. 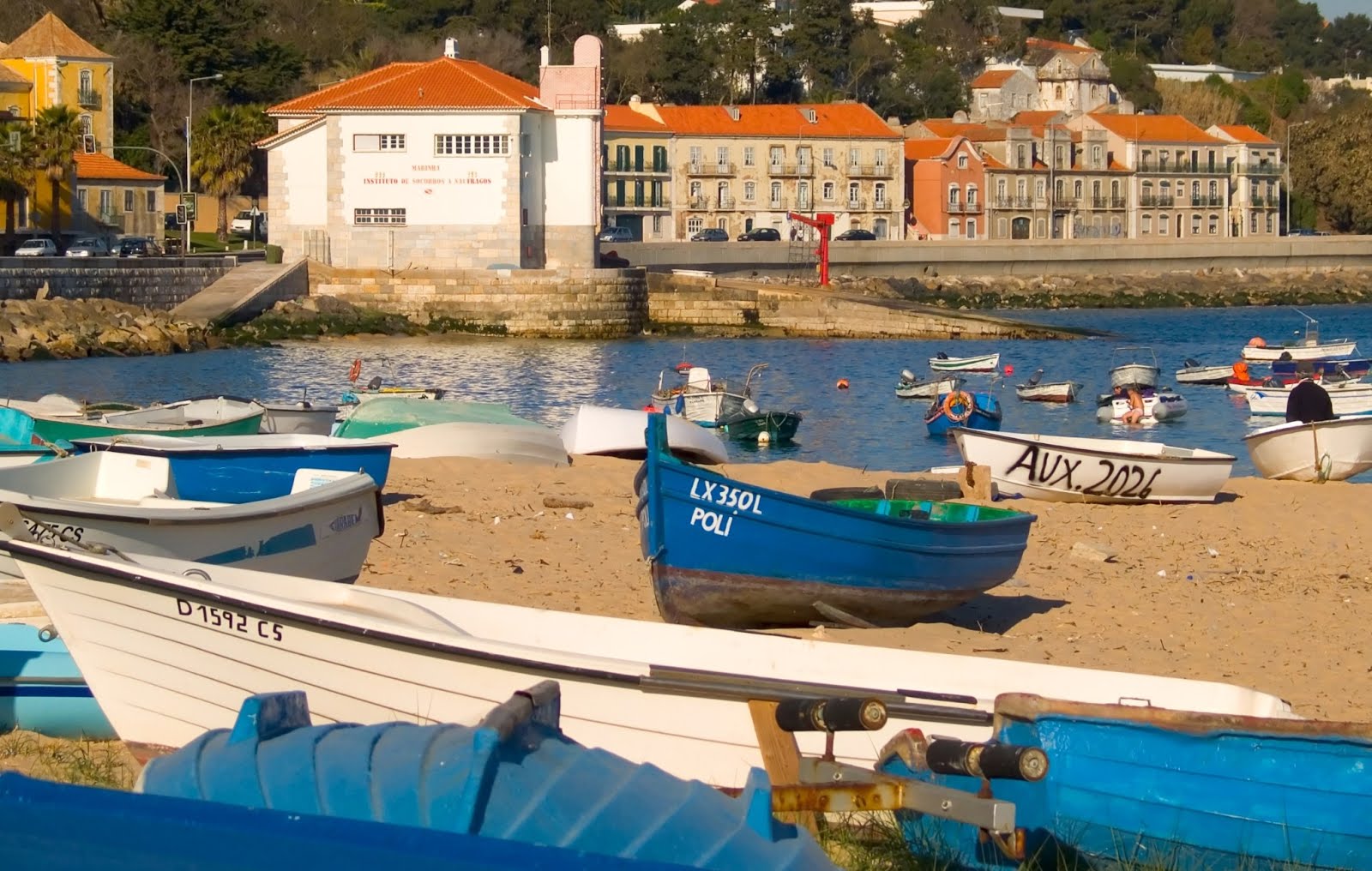 The most popular tourist hotspots in Portugal are Lisbon, the Algarve and Madeira. The Portuguese government is also developing new tourist destinations such as the Douro Valley in the north-east and Alentejo in the south.

One of western Europe’s best kept secrets, this increasingly popular travel destination is rich with culture, history and is one of the most vibrant and interesting countries to visit.

Portugal has played a major part in shaping the world during the 15th and 16th centuries thanks to the Descobrimentos (or “New World Discoveries”) of countries such as Brazil, Mozambique, and East Timor.

To further enhance your experience you can get tour guides online, and basic language learning books, so you can then learn Portuguese and ask for basic things like food, cash machines and directions.

One of Europe’s most popular holiday destinations, the Algarve is known for over 124 miles of clean beaches, the cool and unpolluted water, and of course the weather. It is also a cheap destination to go to – it is often common to get a 7 day break with prices starting from £175 per person based on a 3 star, bed and breakfast basis.

If you fancy a break from swimming in the sea and working on your suntan, this southern region of Portugal offers a fascinating, historical tale to tell. Faro, the capital of the Algarve region, is southern Portugal’s biggest city and offers a wealth of history for those wishing to explore the area. Parts of Faro are still surrounded by a Roman wall built in the 9th century, and contained within it is numerous places of interest such as the Capela dos Ossos (Chapel of Bones).

The region is also awash with attractions to see, from the Ria Formosa Natural Park and Aqualand Water Park to the Oceanico Victoria Golf Course in Vilamoura, which plays host to the annual Portuguese Masters Tournament between the 18th and 21st of October each year.

Known locally as Lisboa, it is one of the most oldest cities in the world and is an important economic, cultural and entertainment hub.

Situated by the Atlantic ocean and built on 7 hills, this enchanting city offers a friendly charm that makes it a popular area for visitors to see all year round.

There is a comprehensive public transport system which makes it easy for tourists to get around and visit points of interest such as the Ponte 25 de Abril (25th of April Bridge), which is the sister to the Golden Gate Bridge in San Francisco, United States (it was designed by the same architect), and historical landmarks such as the Aqueduto das Aguas Livres (Aqueduct of the Free Waters), which is a remarkable example of 18th century Portuguese engineering.

The Algarve, one of Portugal’s most popular tourist destinations, has a climate similar to that of southern Spain or southern California, and has average summertime temperatures of between 25 degrees Celsius to 48 degrees Celsius!

Hannah
Hi I'm Hannah and I blog about all things travel. Places I've been to, places I've seen and some top travel tips.

Are you looking for a vacation destination away from the long lines at the amusement park, the overcrowded restaurants, and the pitter-patter of little...
Read more
Just Travel

How To Get The Travel Experience Without Leaving Home

The coronavirus crisis has meant that many of us have had to give up things we love or were intending to do. Perhaps one...
Read more
Just Travel

Airports are fundamental to modern day travel, offering the opportunity for passengers and trade alike to enter far away destinations in a relatively short...
Read more

Are you looking for a vacation destination away from the long lines at the...
Read more
Just Travel

How To Get The Travel Experience Without Leaving Home

The coronavirus crisis has meant that many of us have had to give up...
Read more
Travel Destinations

20+ Best Places to Visit in UK

“This royal throne of kings, this sceptered isle, This earth of majesty, this seat...
Read more
Travel Destinations

20+ Best Places to Visit in the United States

The United States is the land of the free and the home of the...
Read more
Just Travel

China has long been established as one of the food capitals of the world....
Read more

ClickTravelTips provides travel editorials, tips, photos and guides from those who share travel as their passion. Find new destinations for your future vacations.